Come to Medellin, the City of Flowers!

Are you planning to visit Colombia? You should definitely come to Medellin!

It doesn’t matter what time of the year you choose to visit Medellin, also known as the city of flowers, and you will  fall in love with it. But if you come in August, you’ll be extra lucky: you’ll have the opportunity to experience the most colorful moment thanks to our Medellin Flower Festival. The city of Medellin is known thanks to our flowers and annual Flower Festival. Did you know that’s one of the reasons we’re called ‘the city of eternal Spring’?

It all started in 1957, when the Tourism Office decided to make a five days’ celebration to enjoy the magic of flowers. It had an amazing flower exhibition in Catedral Metropolitana, the main church in Medellín, some other private parties, and a full flower parade that included silleteros, peasants from Santa Elena who cultivate a huge variety of flowers and are capable of making flower sculptures with them. Nowadays, Medellín still has this celebration that includes not only flowers, but music, dancing, typical food and a must see destination, Santa Elena, the place where most of those flowers grow during the year.

Are you coming to Medellin for our Flower Festival in August? These are the events you can’t miss. 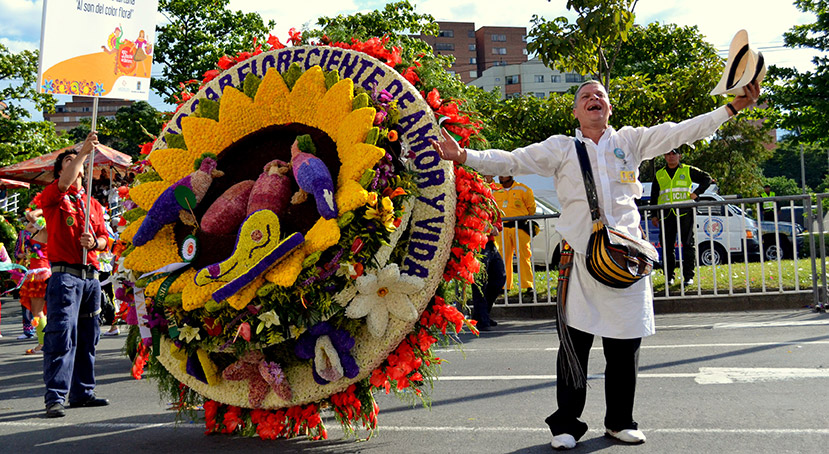 Silleteros Parade: the main event in Medellin, the city of flowers

As you already know, peasants from Santa Elena grow flowers during the year. Thanks to the weather, a variety of flowers are cultivated to create silletas, awesome flower sculptures to show in a parade that include different categories where silleteros, the peasants, have a contest to win. 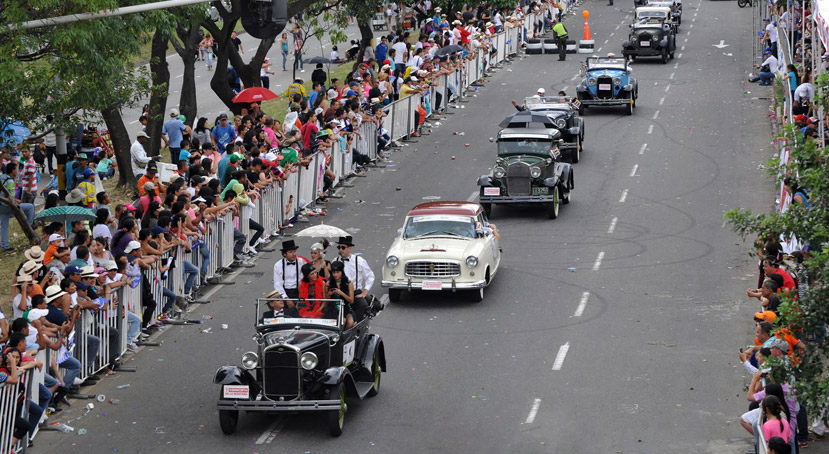 More than 200 classic cars are shown throughout the city in a parade where you will be able to see different brands and car models. The owners of each car wear clothes according to the year model of their vehicle and drive in a parade where people appreciate the beauty and majesty of different types of cars. It’s like traveling in time; what a moment to be alive! 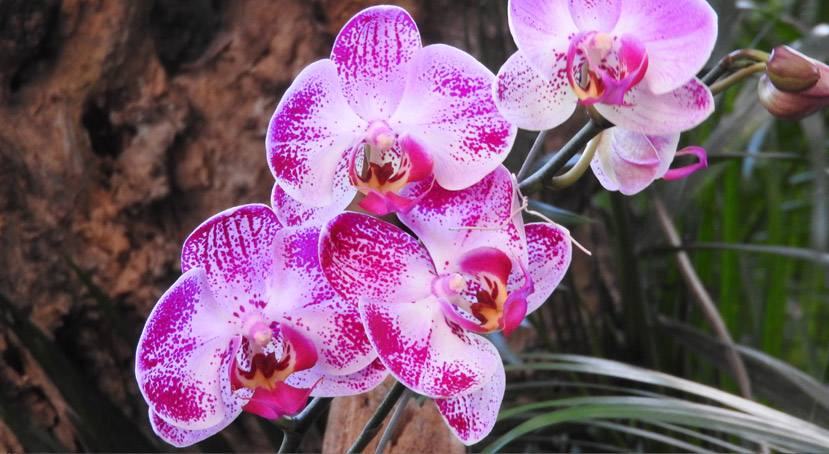 Our Medellin Flower Festival wouldn’t be the same without this event. The Orchids, Flowers and Handicrafts is an exhibition that takes place in the Botanical Garden where the orchid, our traditional flower, is the main character of the place. It’s been 26 years since the first event started, where beauty and nature became one. Do you want to know the theme flower for this august? It’s the orchid, of course!

This Carnival of Flowers 2019 also has an inside Festival: The Trova’s National Festival. The trova is a traditional way of singing that includes guitars, great lyrics and talent. Every year, trovadores, people who sing trova, participate in a contest where they test their abilities to improvise, create new lyrics and entertain their public.

Those are not the only events you can enjoy during this Medellin Flower Festival 2019; our annual flowers festival includes concerts, parties, sports and even canine walking’s! You can find a specific kind of event for any mood and enjoy it with your family, your friends, and your special one.

Medellin is waiting for you! Did you book your vacations? Come to our Carnival of Flowers 2019!

August 2 to 10
Streets and city parks

Comuna 13 Medellin: a Social Innovation Experience Previous Article Coming to Colombia? We have the best places to visit in Colombia! Next Article

Let us charm you: this year the Christmas lights in Medellín are from Encanto

Pack your bags and get ready to discover the best cities in Colombia!